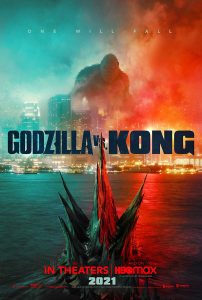 [4] I understand this ruins the last act of the movie, and not incidentally pretty well ensures Kong’s death, but… I think it would have been a better movie if there hadn’t been any villains.